flowers Name in English:  Friends, flowers of many types and species are found on the earth. Flowers work to fill the zeal and enthusiasm in our lives. In this article the names of flowers are given along with their photos. With this, you can easily identify the flowers with their names. 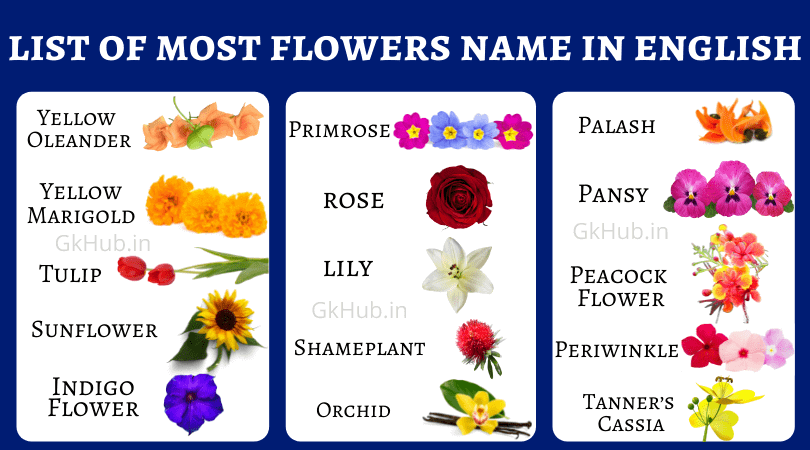 Flowers celebrate love, comfort in grief, achievement, friendship, and congratulations. The message on flowers has changed over time. Plants don’t just look beautiful, they are essential to their health as well. The subject of today’s blog is the importance of flowers in our lives.

On special occasions, flowers are the perfect gift to give to your loved ones because they symbolize love. Flowers are loved by everyone, so you can give them on almost any occasion. It is impossible to go wrong with a bouquet of flowers for any occasion, whether it is a friend’s birthday or Mother’s Day. As a Valentine’s Day gift for her or him, you can choose Flower Basket even if you would like to surprise them.

Medicinal properties of flowers are completely natural, which is the biggest advantage. Numerous different varieties of flowers have healing properties in Ayurveda. The patient will feel better if you give them fresh and beautiful flowers. 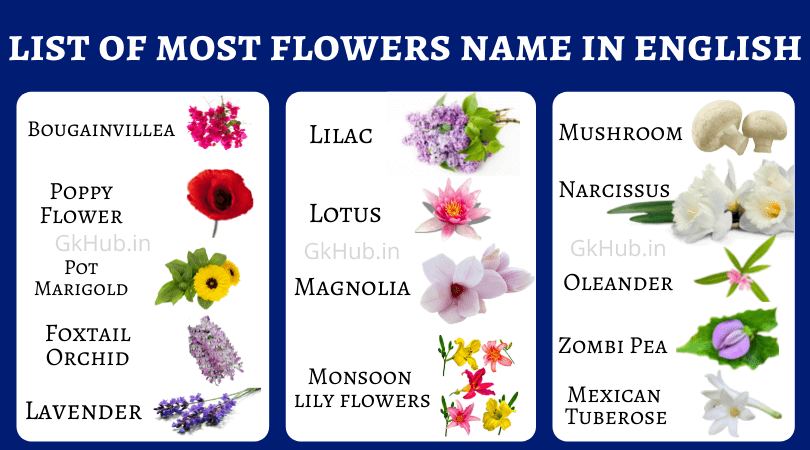 Gerberas, peace lilies and bromelias, according to the study, provide large amounts of oxygen as well as removing harmful toxins from the air. Therefore, they do more than just look great – they also really freshen the air! As well as improving people’s moods, flowers, such as roses, keep a comfortable atmosphere by releasing aromas that are often chosen for their beneficial effects. 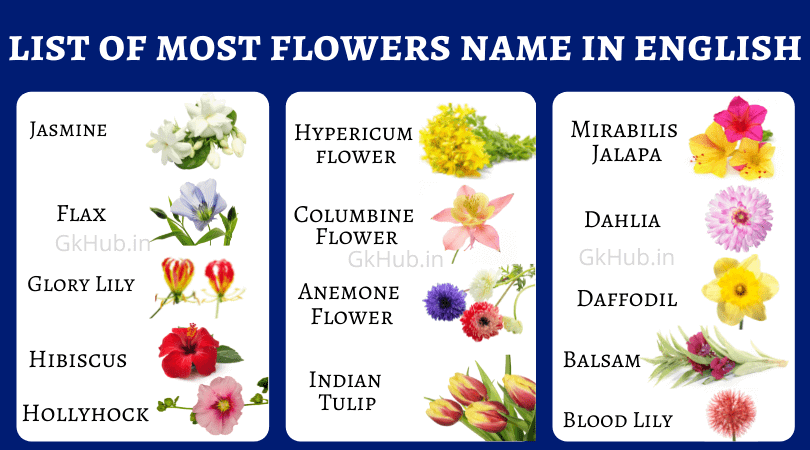 Rose is a very beautiful and charming flower which attracts everyone towards it. Its scientific name is ‘Rosa’, but according to different species, its name is also different. Rose flowers are of many colors like red, pink, yellow, white etc. which are very much liked by the people. According to the season, there are two types of roses in India-
1. Perpetual Rose – It blooms in every season.
2. Cheti Gulab – This flower blooms in the spring. 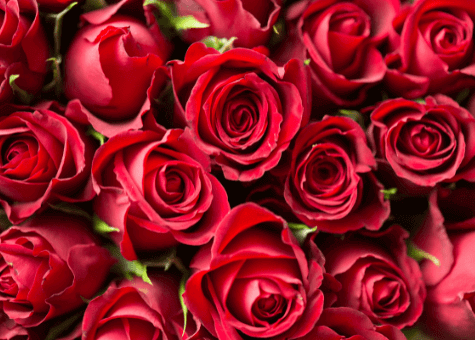 Cheti rose has a special aroma and is used to make perfume and medicine. The seasons don’t always have any effect on Perpetual roses. It spreads its fragrance throughout the year. The perfume of rose was invented by Noor jahan.
Due to the softness and beauty of the rose, it is likened to children. Rose Day is celebrated on 7 February every year. On this day everyone gives roses to each other. Rose is considered a symbol of love.

People usually plant this flower in the garden of their homes. Many species of lily flower are found around the world. Lily flower is considered a symbol of peace. This flower blooms in the winter season and also spreads its fragrance. The petals of the lily flower look very beautiful and attractive. Lily flower is also known as Kumudini and Kumud. Along with increasing the beauty of the house, this flower is decorative in many ways. 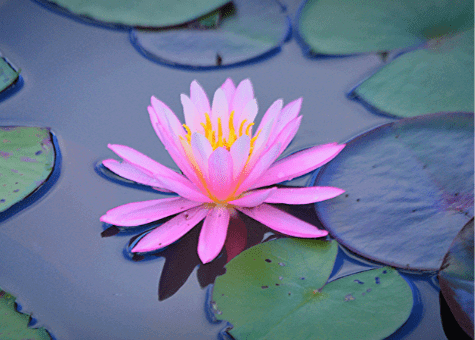 This flower is considered very sacred and beautiful. It is often used in religious places for worship. This flower needs a lot of sunlight.
Gazania is a flower that grows in South Africa. Gazania is also called the flower of treasure. It has long green leaves. This flower closes in the evening and blooms as the day progresses. As soon as the sun’s rays fall on it, it blooms very beautifully. They have very beautiful shape and big flowers. It bears flowers of many colors like – light yellow, dark golden, orange, white orange, white, purple etc. There are many brilliant colors. 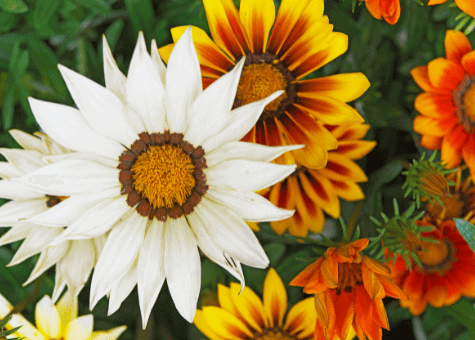 Bees and butterflies are greatly affected by this flower. Gazania is a drought tolerant flowering plant. The bloom time of a flower lasts for about three weeks. After three weeks that flower begins to wither. To grow the Gazania plant, the temperature should be around 30 degree celsius. 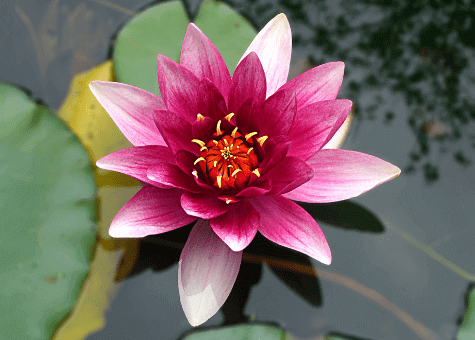 Lotus flower does not bloom in winter. It blooms only in the sun. Lotus flowers are found in many colors, but the most prominent among them are pink and white flowers. White lotus flowers look like pearls in water. The lotus flower blooms in the sun and closes at night. The life span of a lotus flower is about three or four days.
Lotus attracts people because of its fragrance. Lotus flower and leaves float on the water so that people can see it easily. Lotus is the national flower of India.

This is a very famous flower. People in different countries of the world are injured by its beauty and they use it to express their feelings on important occasions of life. This is a wonderful flower. Its use is also considered to be the best for the beauty and softness of the skin and many colors are found in it – red, yellow, pink, and there is also a black color in it. Tulip Garden has also been planted in Kashmir, India. Tulip Day is also celebrated in European countries on 13 May. 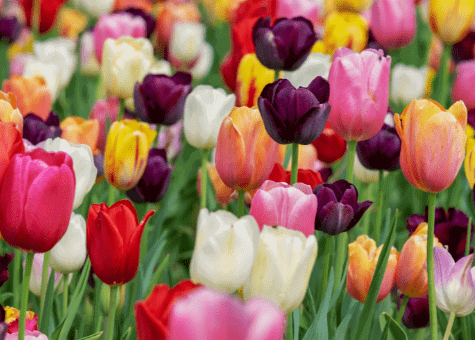 The flowering time of this plant is only 1 month to 2 months. More than 4000 types of species are found in it. But in the form of groups it is of 14 types. Usually this flower is used for decoration. This plant is considered a member of the lily family. This flower is found most in the continent of Asia. Different colors of this flower have different meanings. White flowers are used to apologize and red flowers to denote love. 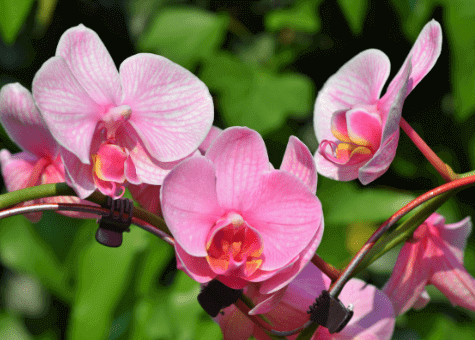 In many places it is also given the name of shrub tree. It sheds its leaves before winter. It is found more in the Himalayan regions of India. Other than that it happens everywhere. There are 1300 species of orchids found in India. It definitely needs a lot of light. It is planted in homes. It is also called ‘house plant’. 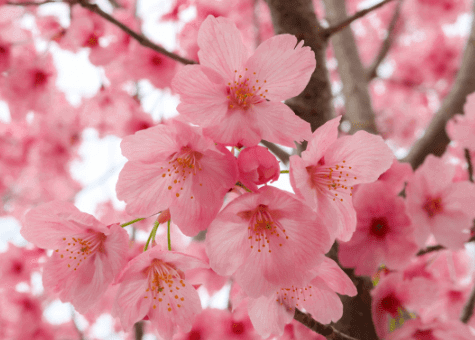 This flower blooms from March to April. The blooming period of cherry blossom flowers is up to 14 days. After that these flowers wither. This flower is considered a symbol of new beginnings.

Bird of Paradise is considered to be the best flower among tropical flowers. It is also called the cousin of banana. This plant grows very quickly. This plant requires bright light, including some direct sunlight, to bloom well. There are five species of Bird of Paradise. Two of these five types of plants can be grown as indoor plants. 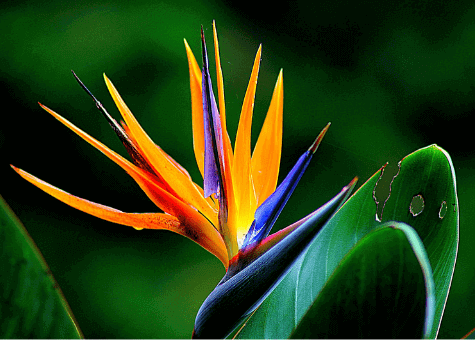 These plants are mainly of two colors – orange Bird of Paradise and white Bird of Paradise. Its leaves are elongated. The length of the leaves is about 12 to 18 inches. The Bird of Paradise plant prefers high humidity. The plant is mildly toxic to dogs, cats and people, but it takes a short time to have an effect.

This is a very unique flower in a way. It is named after its size. It is a flower that looks like a heart. In which a drop is seen hanging. Its main color is pink. There are red and white. Which takes place in the spring season. It cannot be kept in excessive sunlight. It requires very little light. This shade loving perennial starts planting in early spring. Its plant is like a vine. Which you can cut and make a small and beautiful plant. Bleeding Heart is a plant of the wine vine. Blooming for several weeks, the plant often becomes short-lived, disappearing for the rest of the summer when exposed to too much sunlight or heat. 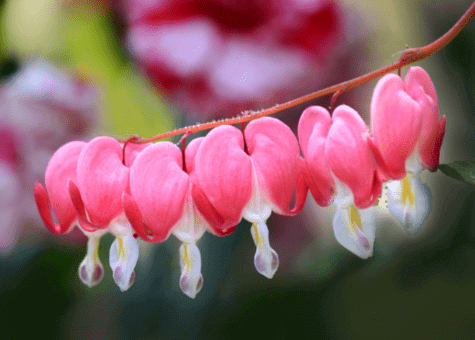 Dahlia flower is very special for lovers. It is considered a symbol of love. There are 50000 species of dahlia flower found in the world. Botanist Carl Linnaeus named this plant Dahlia in memory of a Swedish tree scientist named Dahl.Dahlia flowers are both small and large. It is a plant of the same species as the sunflower flower. Dahlia flowers are available in all colors. But blue flowers are not found. 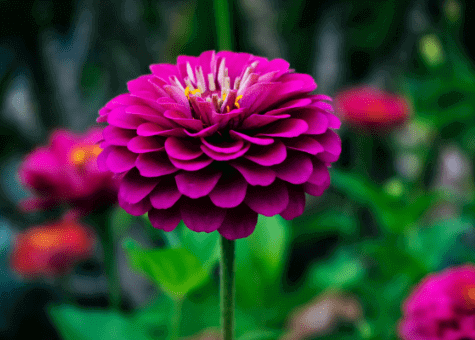 This flower plant is planted in pots and gardens to enhance the beauty of homes. Those flowers which wither, those flowers are cut, more flowers bloom than this. Its native place is Central America and Mexico. Its flowers are like sunflower flowers. All new plant species of dahlia are grown by seeds. Due to its many veins, most people plant this plant to enhance the beauty of their homes.

Aloe vera is an important herb that can be used for treating, and protecting skin. When applied externally, it’s extremely effective in treating sunburns and burns, as well as a myriad of skin diseases It is effective and protective. It speeds up the process of repairing skin and shields the skin from the radiation’s effects and aids in speeding the healing process of wounds that have opened.

Cosmetic companies have made good profits from the creation of numerous creams using Aloe vera. Utilized internally, it’s an excellent human shield. It shields from infection, boosts metabolism, and improves your immune system. It’s also an effective natural way of fighting constipation as well as all digestive issues. Aloe vera can also be an effective liver protector and promotes circulation of blood, fights diabetes and cholesterol, and enhances the oxygenation of cells.

Ashoka’s flowers, bark, and seeds are used for a variety of applications in medicine.

Gloriosa superb Linn. It is a valuable medicinal plant that belongs to the family colchicaceae, or liliaceae. It is also known as glory lily in English, Kannada gowrihoo/akkathangiballi in Kannada, and karihari in Hindi. Gloriosa, a tropical plant native to Africa, can be found all over tropical India from the North-west Himalayas to Assam and Deccan peninsula. It is the state flower in Tamil Nadu and is found all over Karnataka’s Western Ghats.

Star jasmine is a very popular flowering vine in California and the southern United States. It can be grown vertically or as a spreading groundcover. It is very fragrant and attracts bees. The scent is similar to that found in jasmine shrubs, but this is a different plant.

Star jasmine, a liana (or liana) plant that is native to Asia, climbs vertical supports and other plants to get sunlight. It is a member of the Apocynaceae Family, which also includes natal plumb, frangipani, and oleander. Star jasmine grows quickly and is best planted in spring. It can grow between 3 and 6 feet per year. The plant may not grow as high above the ground the first year it is established.

Hypericum is a family of over 200 species of flowering plants from the Hypericaceae family. It can be found in temperate regions in Europe, North Africa, and the Middle East.

These bright yellow, five-petalled flowers are five-petalled and have prominent stamens. They often come in bundles. Because of their widespread use in folk medicine, these plants are of scientific interest. Many species can be cultivated as ornamentals.

Friends, in today’s article, we have listed the names of all flowers, in which we read the names of 100 important flowers in English language. The picture is also attached with each flower so that you can easily identify the flowers by looking at the picture.

1. Saffron, an expensive spice originated from Iran, is derived from which flower?
➡️ Crocus
2. Which of the following flowers can replace onions as a spice in cooking?
➡️ Tulips
3. What is the outermost part of a flower called?
➡️ Sepal
4. Banana plants are related to which of the following flowers?
➡️ Bird of paradise
5. The juices of which flower were used to make glue in the past?
➡️ Bluebell flower