In today’s article we will talk about the Doodle Champion Island Games, which was recently launched by Google to celebrate Tokyo Olympics 2020. 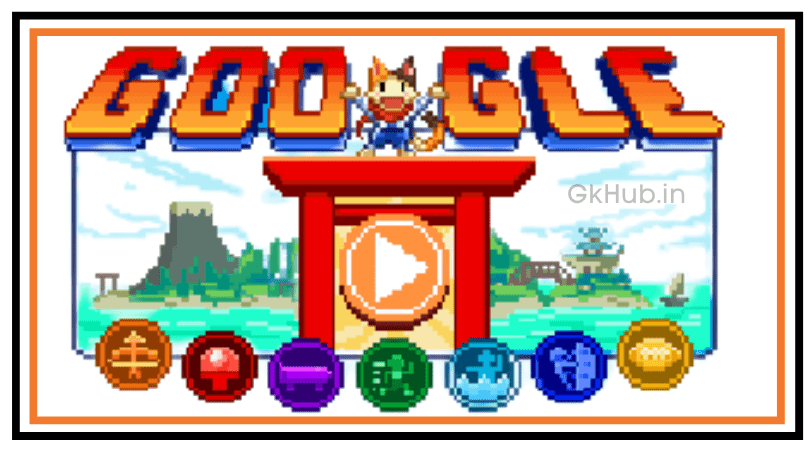 In celebration of the 2020 Tokyo Olympics, Google has created a creative doodle. World Cup 2021 was originally scheduled for last year, but was postponed due to the Coronavirus pandemic. Doodle Champion Island Game is the animated athletics simulation the tech giant launched ahead of the opening ceremony.

We are pleased to have you here at the Doodle Champion Island Games! Experience the world of sports, legendary opponents, and daring side quests with Lucky, a calico athlete. Is your cat Lucky? Google Doodles tweeted “Join us on an epic adventure,” along with a GIF giving a brief introduction to the innovative and animated doodle world filled with mini games.

All seven Olympic Champions must be defeated in order to collect all seven sacred scrolls at the Doodle Champion Island Games. According to Google, you’ll be able to play this game over the next few weeks, so you’ll have plenty of time to try out the various mini-games and get a full sense of what this new RPG has to offer.

Throughout the game world of Champion Island, the player embarks on a 16-bit adventure. When you press the play button, you need to choose the colour of your character (Lucky). Compete against the “champion” in each sport, and climb up the leaderboard by playing minigames with them.

While the teams walked out earlier today, we heard the theme from Final Fantasy 7, Monster Hunter scores, and more. The incredible scores accompanying the athletes as they walk on stage on the world stage are an homage to Japan’s video game heritage. 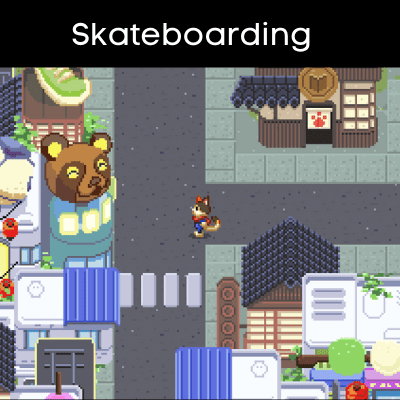 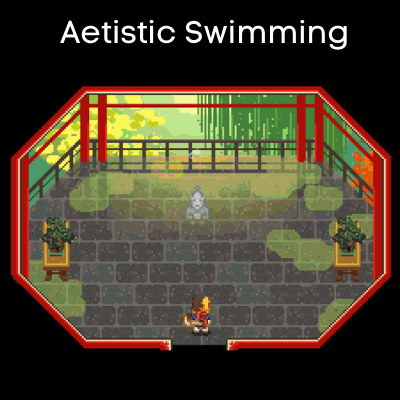 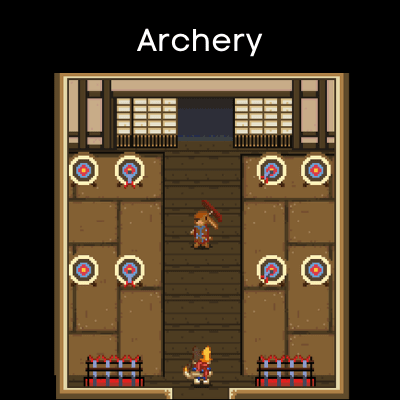 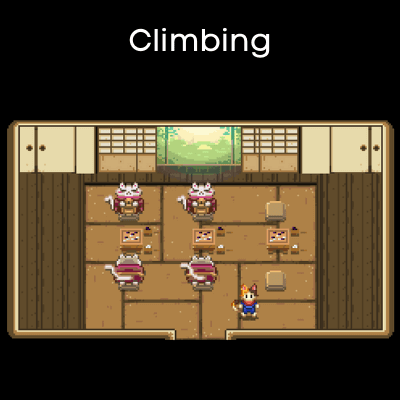 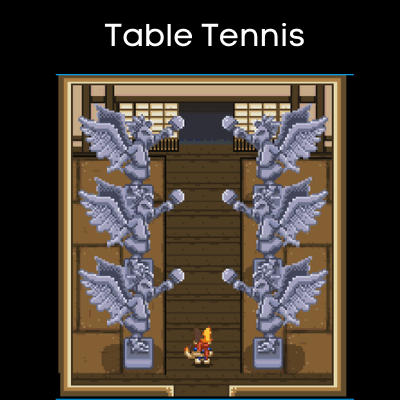 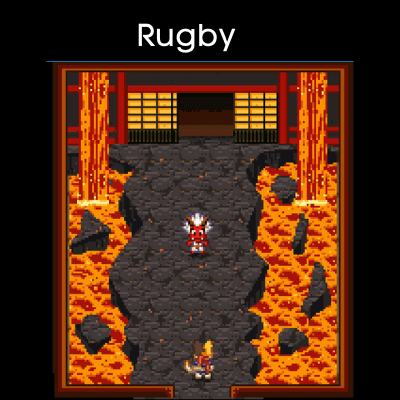 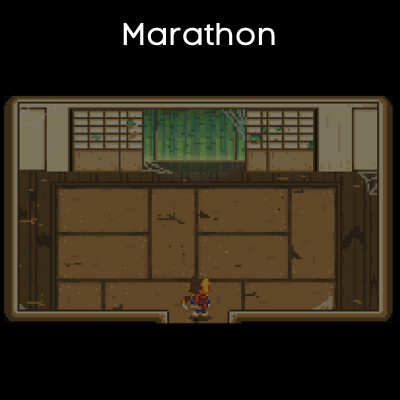