Hello Friends, in today’s article, we will give you information about the life introduction of Indian cricket team player Deepak Hooda. He has played more than 150 matches till date. He has scored more than 2500 runs in these matches. Today everyone wants to know about Deepak Hooda, as he is the emerging star of the Indian cricket team, which is becoming popular due to the great performance in the match. Therefore, in today’s article, we will provide you all the information related to his life. So let’s know who is Deepak Hooda and how he came into the discussion- 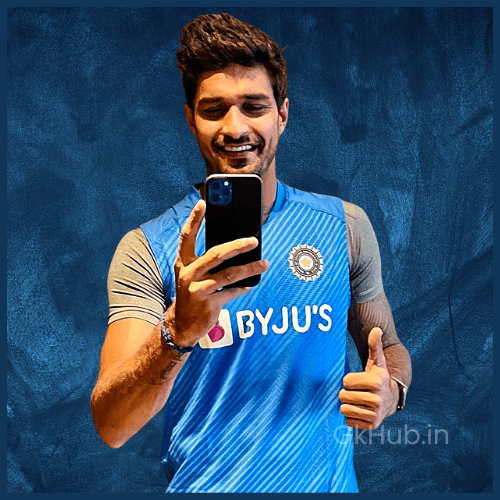 Who is Deepak Hooda?

Deepak Hooda’s father name is Jagbir Hooda. Jagbir Hooda is an officer in the Air Force. He has a brother, His name Ashish Hooda. 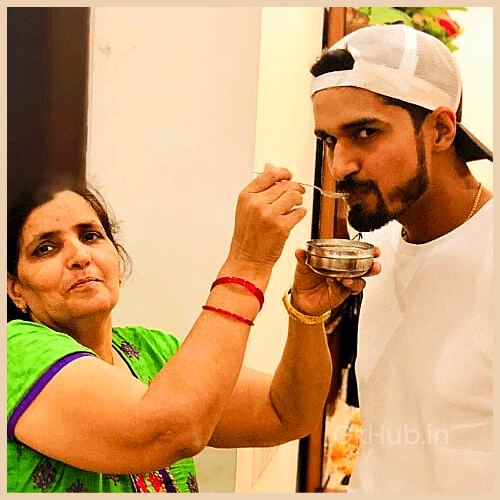 Jagbir Hooda has been a Kabaddi player. Deepak Hooda’s mother name is not known because he has not mentioned his mother’s name in any of his invites. Seeing Deepak’s cricket interest, his brother and father have supported him the most.

Deepak Hooda is unmarried. His girlfriend’s name is Sneha. According to the latest news, Sneha and Deepak Hooda are going to get married soon.

Deepak Hooda’s salary in IPL 2022 is Rs 5.75 crore. He takes around 20 thousand rupees for every match. Deepak Hooda’s total net worth is Rs 15 crore. The reason for his high salary in 2022 was his great performance. In this IPL, he got offers from all the teams and in the end, Lucknow Super Giants bought him by making the highest bid.

Athletics are highly promoted in Haryana. Most of the kids in India have a dream to become a cricketer. Winning the World Cup for our country is a dream, Deepak Hooda was also one of them.

At the age of 11, Deepak told his father that I want to become a cricketer. Father worked in the Indian Air Force. He had been a district kabbadi player during his time. He told Deepak – ‘Son, I have been a sports person. It is very difficult to reach a high level in the field of sports.’ Deepak was good in studies and during this time his father thought that my child would not ruin the future like this.

His father took him and his younger brother to the Youth Academy Club in Delhi. Deepak loved bowling. But he did not play well in the beginning, that is his coach Ravindra Sharma asked him to fox on betting and wicket-keeping. But due to good performance in the club, Deepak got a chance to play in Under 15 and Under 16 of Haryana. Deepak started bowling slowly and he coached for 4 years under coach R.P Sharma. 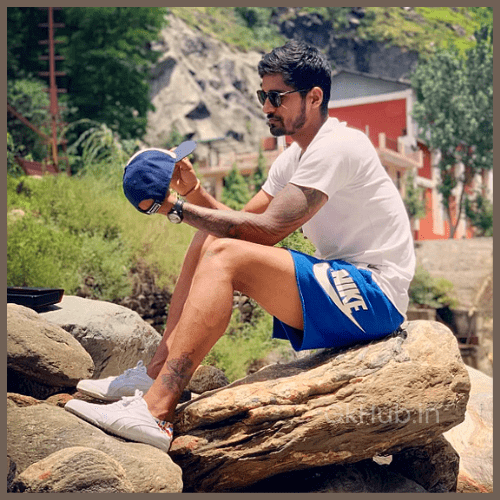 In 2008, his father retired from the Air Force and applied for a job in the Central Government, his posting was Baroda.
The coach said – ‘In Baroda you will get a chance to play the game at a good and big level. Deepak started his studies in Baroda and was winning his team by performing well in betting and bowling. The younger brother had to leave cricket due to a shoulder injury.

He had a great performance in the SGFI School Federation India in 2009 playing under-17 in Kendriya Vidyalaya. That year Deepak was called to play in Bangalore. He did well in the in 17 and under 19 in Bengaluru due to the change of state. His performance was improving in every match.

He made his T20 debut on 19 March 2013. In 2012-13, he got only two matches, his performance was not good in both these matches. He was included in the Under-19 World Cup squad. India team won all the matches of the league stage but England defeated India in the quarter final. After that, in the match with Sri Lanka, Deepak scored 75 runs in 56 balls while batting at number 7 and India won the match.

Due to this match, Deepak also got the man of the match award. Deepak made his T20 debut on 19 March 2013 in the Syed Mushtaq Ali Trophy. He scored a double century while playing for the Baroda cricket team in the first-class. In the same way, he took steps towards his success and kept on moving towards his success.

Deepak Hooda joined the Rajasthan Royals team on 10 April 2015 and made his IPL debut. This was his first match of IPL and he gave his good performance in it. In this match, he scored 30 runs in 15 balls. In 2015, his next match was against Delhi Daredevils. He scored 50 runs in 25 balls in this match and was declared man of the match in this match. Due to this he got a chance to play IPL again in 2016. 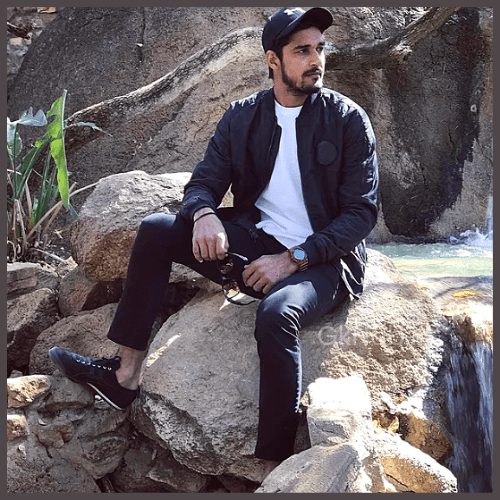 Deepak Hooda did very well for 3 years but in 2019 his performance was poor. Due to this he did not get a place in Sunrisers Hyderabad in 2019. In 2019, he was bought by Punjab Kings for Rs. 20 lakh. But his performance in this season was very good and he got good popularity.

Deepak Hooda was named in India’s squad to play at the international level. Deepka Hooda had a stellar performance in the T20 against Sri Lanka in November 2017, in which Hooda defeated Sri Lanka on a brilliant batting line-up. After which he was also given the man of the match award.

1. When and where was Deepak Hooda born?

2. What is the name of Deepak Hooda’s girlfriend?

3. What is the net worth of Deepak Hooda?

4. In the 2014 IPL, Rajasthan Royals included Deepak in their team by paying how much?

6. For how much money did Lucknow Super Giants buy Deepak Hooda in 2022?

7. What type of player is Deepak Hooda?

8. Who is the coach of deepak hooda?

9. When did deepak hooda debut in IPL?

11. What is the name of deepak hooda’s father?

13. What is the IPL Salary of Deepak Hooda?

If you liked today’s article, then share it as much as possible so that everyone can know about the life of Deepak Hooda.