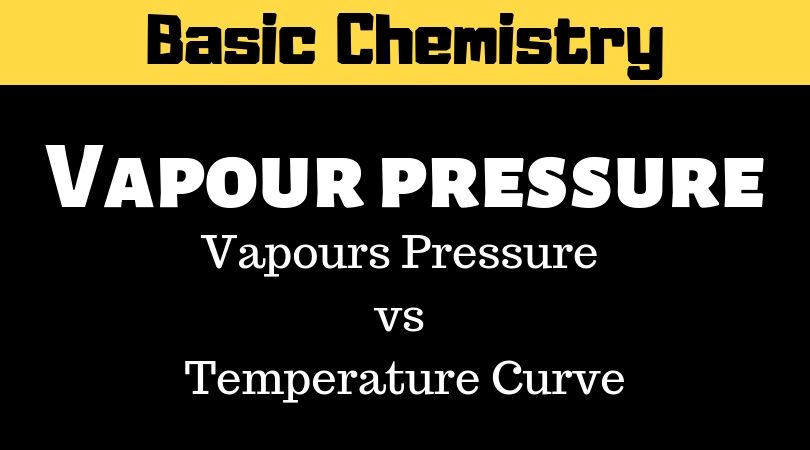 Today we will read about the Vapour Pressure. We hope you will be satisfied with the information given by us

Since process of vapourisation is temperature dependent; the temperature must be mentioned while reporting the vapour pressure of a liquid. 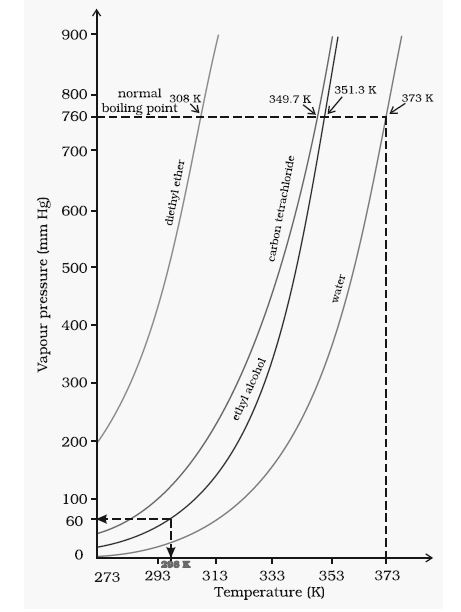 At high altitudes atmospheric pressure is low. Therefore liquids at high altitudes boil at lower temperatures in comparison to that at sea level. Sine water boils at low temperature on hills, the pressure cooker is used for cooking food. In hospitals surgical instruments are sterilized in autoclaves in  which boiling point of water is increased by increasing the pressure above the atmospheric pressure by using a weight covering the vent.

Boiling does not occur when liquid is heated in a closed vessel. On heating continuously vapour pressure increases. At first a clear boundary is visible between liquid and vapour phase because liquid is more dense than vapour. As the temperature increases more and more molecules go to vapour phasc and density of vapours rises. At the same time liquid becomes less dense. It expands because molecules move apart. When density of liquid  and vapours becomes the same; the clear boundary between liquid and vapours disappears. This temperature is Critical Temperature.