Manchester United midfielder Paul Pogba posted a video of protests, which shows a battle between saffron-scarred girls and burqa-clad boys. He also claimed that Hindutva mobs were threatening Muslim girls. 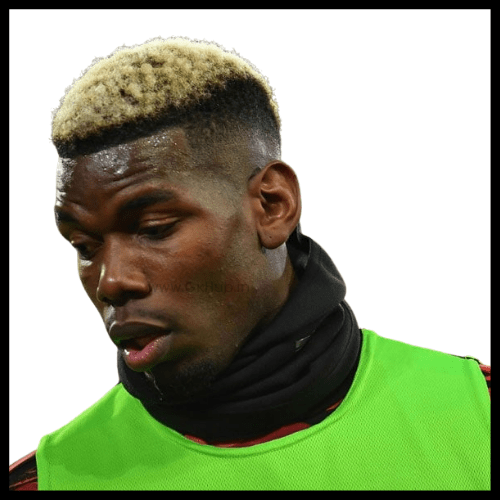 French footballer Paul Pogba has jumped into the Karnataka hijab controversy, with the Manchester United midfielder sharing a video clip of protests which features an exchange between girls wearing burqas and saffron-scarred males.

Nobel laureate Malala Yousafzai had earlier reacted to the issue of hijab in Karnataka by stating that “refusing to let girls go to school in their hijabs is horrifying” and “leaders must stop the marginalization of Muslim women”.

Malala made the comments in a post on a news article about the hijab controversy where numerous Muslim students in different schools of government in Karnataka were prohibited from entering campus in a hijab.

The Karnataka High Court Chief Justice Ritu Raj Awasthi’s bench, comprised of Justice Krishna S Dixit and Justice JM Khazi, on Thursday heard the petitions of Muslim students who wanted to rescind the ban on wearing hijab. The court decided to revisit the issue again on February 14, 2019, Monday and requested students to not wear any religious clothing until the issue is resolved with the court.

Colleges in Karnataka may reopen however, students are not permitted to wear any type of clothing which is considered religious until the matter is adjudicated the chief justice Ritu Raj Awasthi told reporters.

The attention of the world upon the Karnataka hijab issue has led to speculation about an elaborate “toolkit” being developed.